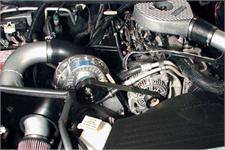 From the hot new 2008 Dodge Challengers and proven Dodge Chargers, all the way back to 2005 Hemi Magnums and Chrysler 300Cs, ProCharger is leading the way with safe, reliable supercharger power for the modern Hemi engines. With designs that are far superior to other forced-air induction systems, ProCharger systems feature a patented, self-contained P-1SC-1 supercharger, three core air-to-air intercooler, OEM quality components and a 3-year warranty available on the supercharger and standard on the intercooler.

When installed on a stock 6.1L SRT8, ProChargers HO Intercooled Systems are capable of adding 160+ horsepower with just 7 psi of boost.

Intercooled ProCharger supercharger systems enable your truck or sport utility to deliver unparalleled performance without sacrificing daily drivability or gas mileage. In fact, unlike inefficient positive displacement superchargers, in most towing applications your gas mileage may actually increase slightly thanks to the superior efficiency of the P-1SC ProCharger. Stock or modified, for towing, daily driving, or racing, Intercooled ProCharger systems deliver far more performance with far greater engine reliability than any other supercharger system or power adder such as nitrous oxide.

The Best Engine Reliability and Drivability

ATI introduced the industry's first intercooled supercharger system nearly 3 years before its nearest competitor, and is the only company that offers air-to-air intercooled supercharger systems for trucks and SUV's. Other companies' non-intercooled and air-to water supercharger systems are typically tuned at the edge of detonation, which leaves you little margin for error. However, because air-to air intercooling removes the heat which causes detonation, you can safely run far more engine-friendly intercooled boost with full timing and complete peace of mind. With air-to-air intercooling, there is no need for "band aids" such as ignition retard, over-rich or auxiliary fuel injectors, or water injection. There is also no need to buy exhaust gas temperature (EGT) gauges because intercooling means that exhaust and overall engine temperatures remain stable even during extreme towing, racing and/or summer heat conditions. The intercooler system, which is standard equipment, simply rejects far more heat than it will receive from the highly efficient P-1SC ProCharger. Intercooling is clearly the fundamental solution for reliable high performance, because it substantially improves both engine reliability and power output. That is why intercooled forced induction is the high performance technology of choice for millions of factory OEM vehicles worldwide. 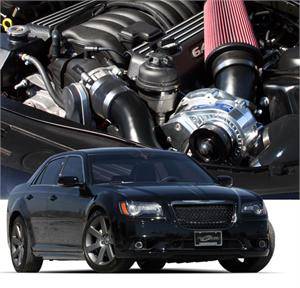 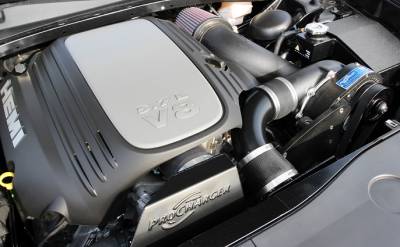 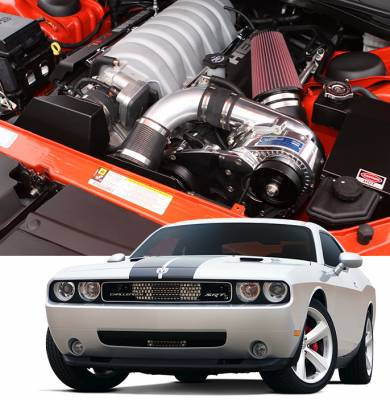 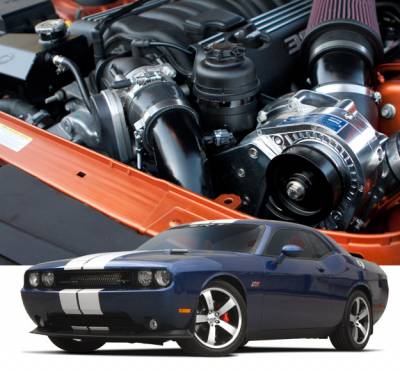 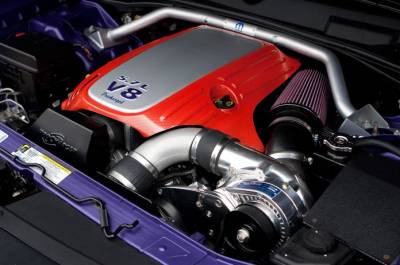 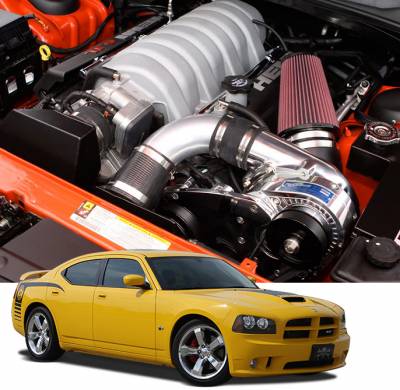 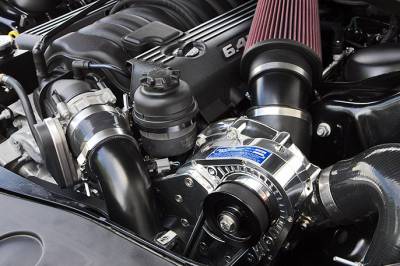 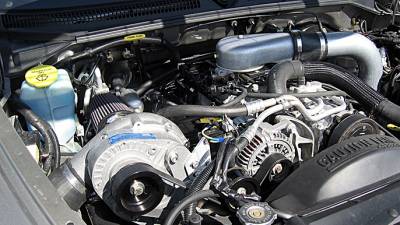 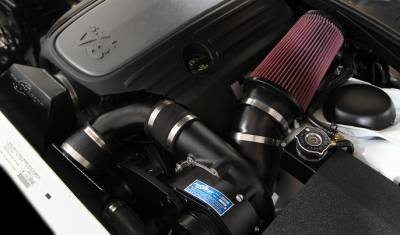