It's here! A new high-performance clutch/flywheel assembly for the Dodge SRT8.

RAM Automotive has announced a new twin-plate high-performance clutch and flywheel assembly for the new Dodge Challenger RT and SRT8 (5.7 and 6.1L). It's called the DirectFit StreetDual (PN 90-2355). This assembly is directed at street applications with healthy injections of ancillary power and is a bolt-in replacement for the factory twin-disc hardware (proper bearing spacing is required).

The benefits of the DirectFit StreetDual assembly over the stock unit are exemplary. The assembly weighs a whopping 15 pounds less, exhibits a 2400-pound clamp load, and employs a nodular iron pressure ring for strength. The twin friction discs use RAM 300-series organic material, the chief advantage being that organic friction material has superior holding power and improved drivability without the tendency to chatter on initial clutch release. Concurrent, the clutch disc springs are stiffer than the stock, and by encasing them in urethane, their rate of compression increases approximately four times that of a conventional hub spring. As a result, the RAM StreetDual assembly has the capacity to corral as much as 1000 horsepower at the wheels, yet provides stock drivability. In order for this clutch assembly to combat greater rotational forces than the stock assembly, RAM provides it with steel friction backing. Further, the facing is riveted steel-to-steel in direct contrast with factory non-back facings.

To complete the assembly, the aluminum billet flywheel construction accepts a ¼-inch thick steel friction insert. Compared with thinner inserts that are prone to warping, the one in the RAM flywheel is regarded as the thickest in the industry, which contributes sufficient mass to dissipate heat and maintains a flat friction surface. 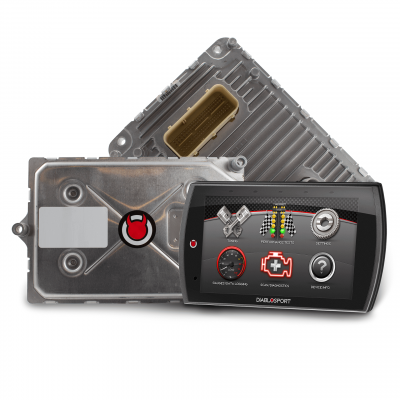 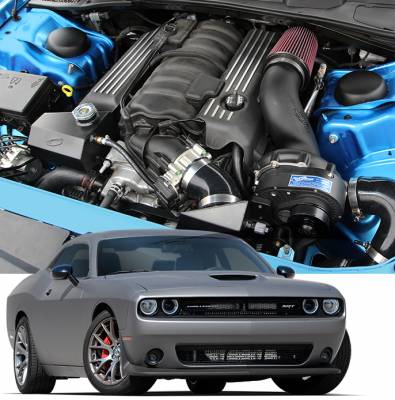 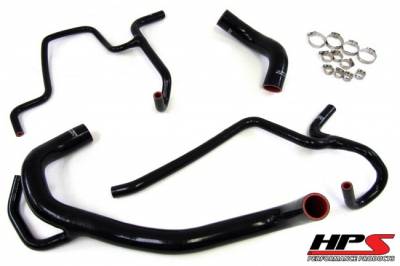 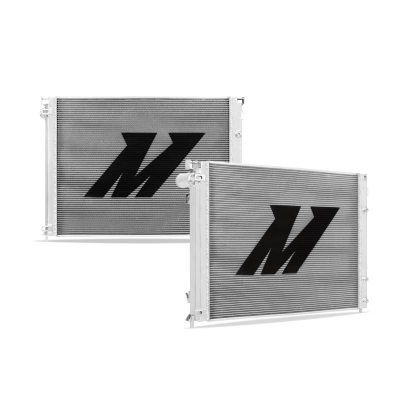 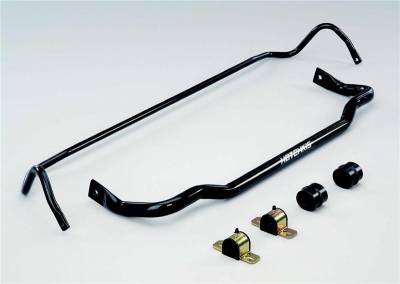 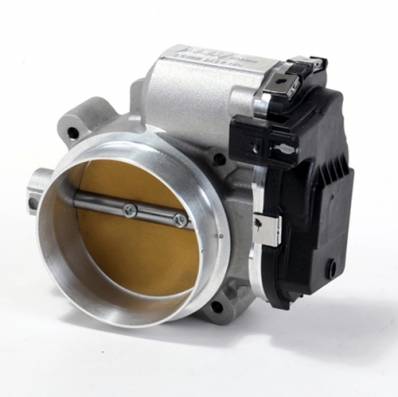 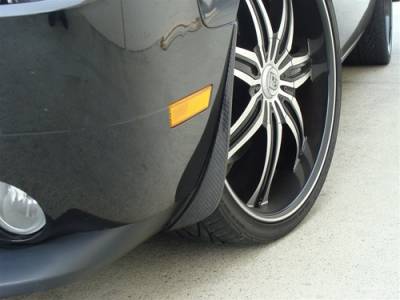 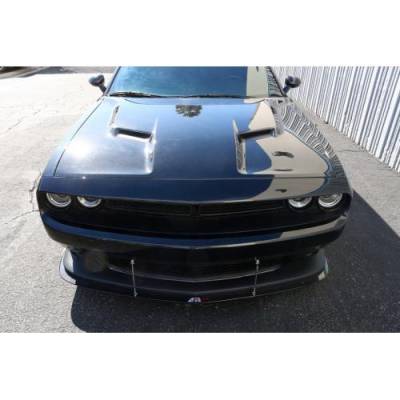